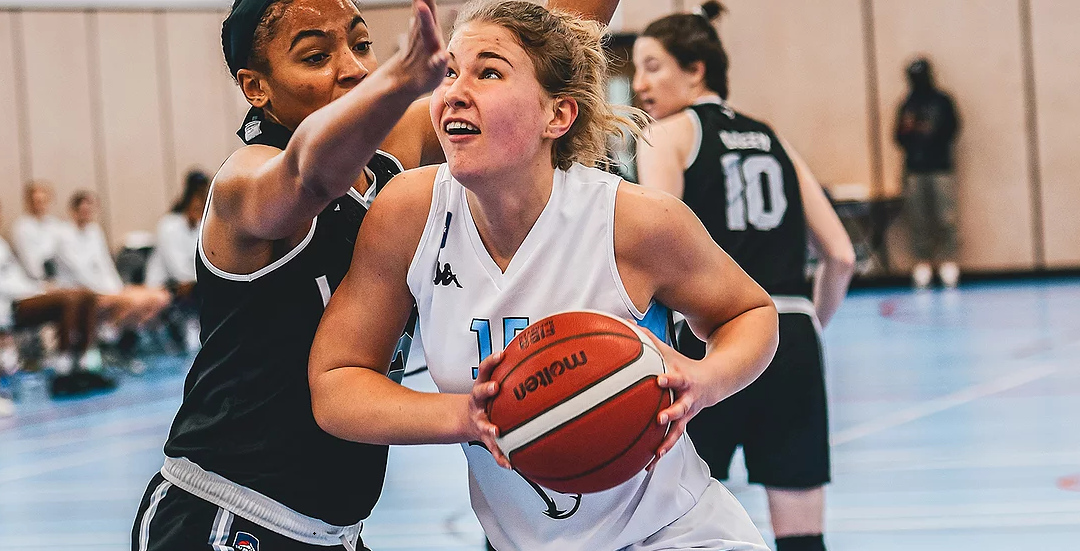 Oaklands Wolves’ Women’s Basketball League team returned to action after another enforced break, when they hosted the unbeaten Sevenoaks Suns on Thursday evening.

It looked likely to be the toughest game of the season for Wolves, hosting a team who went into the fixture with a perfect 10-0 record. Suns, who have won the league title in 2018 and 2019, losing only one of their 42 games in the process, were odds on favourites to complete a hat-trick when the 2019/20 season was abandoned. They also won the last three play-off titles as well as winning the cup in 2019.

When Wolves travelled to Suns’ temporary home in Guildford in January, they went agonisingly close to causing an upset before Suns finished strongly to win 69-62. That game came the day after a poor start had seen Suns lose the WBBL Cup final 78-67 against Leicester Riders, which remains their only loss of the season.

Speaking before the tip-off, Wolves’ coach Lee Ryan said: “Every game to the end of the season is going to be crucial. Looking at the standings it’s impossible to predict so we just have to focus on ourselves each game; something the team have been doing a great job of recently.”

After coming agonizingly close to a surprise result in January, it was another frustrating evening for the Wolves, who after a late fourth-quarter surge, fell narrowly short of Suns’ 70 point total, with just 10 points separating the two sides.

Coach Lee Ryan and his WBBL stars face an away trip next to face Newcastle Eagles this Sunday.