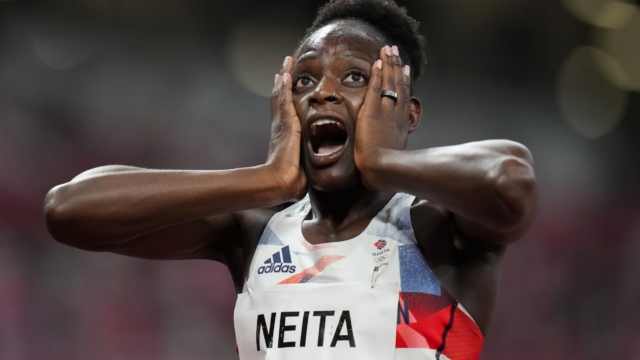 Oaklands College alumni Daryll Neita made history this weekend, by becoming the first British female since 2008 to make an Olympic 100m final.

Daryll, who studied at Oaklands College in 2013/14 shocked the athletics world this weekend, when her Personal Best sub-11 second semi-final qualifying run paved the way for her to reach the coveted women’s 100m final, making her the first British women to qualify for an Olympic 100m final since Jeanette Kwakye in 2008.

Speaking to the BBC after her final performance, Daryll said: “It wasn’t the race I wanted, but it’s still an amazing achievement. I feel like I belong in a final, so going forward the mentality has really grown.”

Also in action this weekend was Celia Quansah, who narrowly missed out on a Rugby 7s Olympic Bronze medal as Team GB lost 21-12 to Fiji. Meanwhile, Reece Prescod was disqualified in the men’s 100m semi-final after a false start and will be hoping to improve for Paris 2024.

Still to race is Ama Pipi, who will be taking on the 400m heats on Tuesday.