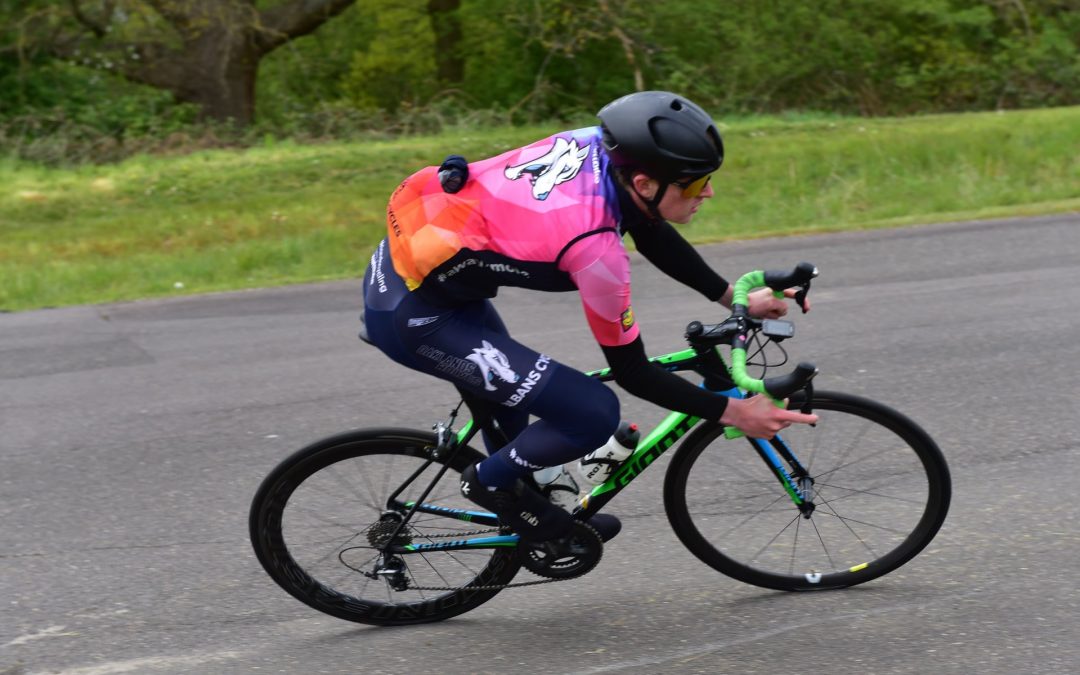 Joseph Blackmore and Kay Watts have been part of the Cycling Academy for a number of years, training alongside the elite coaching programme whilst completing their academic tuition at Oaklands College.

Joe has been selected to join the continental development group of Team Novo Nordisk, which comprises exclusively of Type-1 Diabetic riders, competing at an elite level in events across the world.

Joe’s time within the academy has been a particularly successful one, despite the lack of racing due to Covid restrictions. Joe started the winter by winning the only National series cyclo-cross race as a junior by over a minute and a half from 2nd place and now has begun the mountain bike cross-country season by coming a very close 2nd in the British series race in Cornwall, catching all but one of the senior Elite men in the process. Joe was particularly unlucky because in between the two he was selected to race for Great Britain in both the European and World championships and received his full GB kit, only for both races to be cancelled due to the pandemic. As one of Oaklands’ residential student athletes, Joe has benefited from being fully immersed in the student athlete life and at the end of June, departs for the south of France with the Great Britain team. We wish him all the very best for his future as an elite athlete and look forward to welcoming him back to train with the ‘wolfpack’ as one of our illustrious alumni in the years to come.
Following on from two successful years in the Oaklands Wolves Cycling academy, Sports Coaching student Kai Watts has been selected to join the development team of the professional Novo Nordisk racing team this summer. As a prominent Type-1 Diabetic, U23 racing cyclist and advocate for black racing cyclists, Kai’s success is a good news story on so many levels. As well as travelling in and out to college every day form Hackney, (often for 8am Gym sessions before a big ride) Kai has utterly committed to the pursuit of sporting excellence and the academy is looking forward to welcoming him back in his third year, whilst he combines European continental racing with his studies. Kai leave for the South of France in about two weeks in order to begin his training with the team. 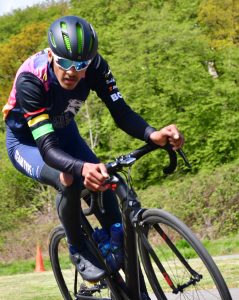 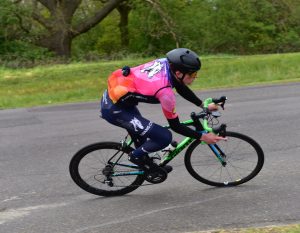