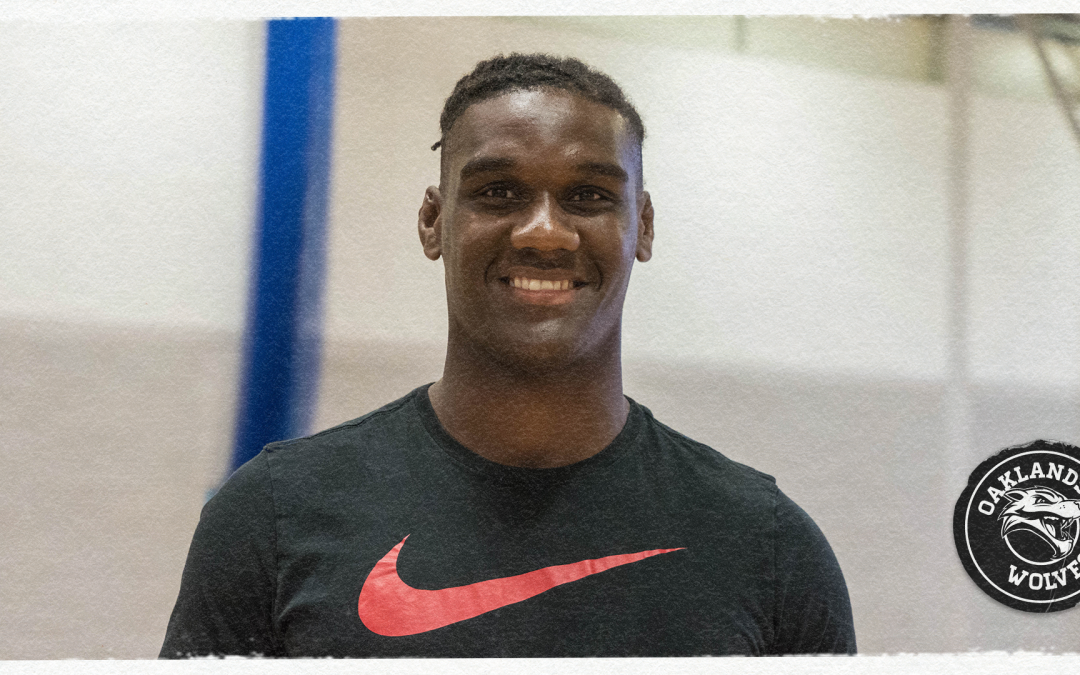 Joel Kpoku, formerly a student at Oaklands College and its elite Sports Academies today made the move to France, to sign for Lyon Olympique Universitaire (LOU).

LOU is a French rugby union team based in Lyon that currently competes in the Top 14, the highest level of the country’s professional league system, having been most recently promoted for the 2016–17 season after winning the 2015–16 title of the second-level Pro D2.

Having joined Oaklands in 2015, Joel enrolled onto a Level 3 Diploma in Sport Development, Coaching and Fitness, whilst playing for the Oaklands Wolves Rugby Academy. It was his rapid development and impressive performance within the academy which saw him noticed by affiliated partner club; Saracens, who signed him to their academy.

After making his debut in 2018, Joel made an impressive 46 appearances for Saracens, and was part of the squad which won the 2018-19 Rugby Premiership, as well as the 2018-19 European Rugby Champions Cup.

Head of Rugby at Oaklands College Chris Waring, who coached Joel throughout his time at the college, said:  “This is a great opportunity for Joel to experience another environment at one of the best clubs in Europe, we’ll be watching on with interest and look forward to tracking his progress.”