Former students touch down in Tokyo for Paralympic Games 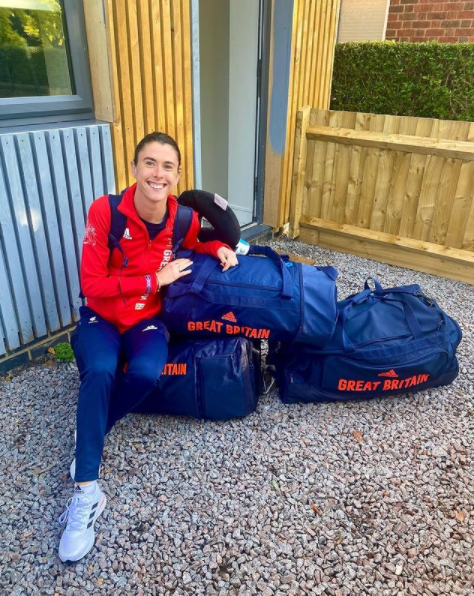 As the closing ceremony on the 8th August marked the end of a thrilling Olympic Games for four of Oaklands College’s alumni, its spectacular culmination also marked the start of the Paralympic Games for two more sports academy alumni.

Olivia [Livvy] Breen and Maria Lyle both studied Level 3 qualifications in both Sports Science and Fitness Coaching at Oaklands, whilst also training with the Oaklands Wolves Athletics Academy, competing in regional, national and international competitions during their studies.

Team GBs medal total in the Olympic Games matched the total earned in London during the 2012 Games and is only two short of the Rio 2016 total, smashing the lower-end target of 51 from Beijing in 2008. Both Livvy and Maria will be hoping to contribute towards a record medal tally of their own, as they look to help Team GBs Paralympians towards another record tally, having finished second at Rio 2016 with 64 golds, 147 in total.

Speaking to her social media followers upon arrival in Tokyo, Livvy said: “I’m buzzing to be in Tokyo and excited for what’s to come on this journey.” Livvy will compete in the T38 Long Jump and 100m, whilst Maria will race in the T35 100m and 200m competitions.

Maria will be hoping to add to the Silver medal she won in the 4x100m T35-8 relay, and two Bronze medals obtained in the T35 100m and 200m at the 2016 Paralympic Games in Rio. Meanwhile, Livvy will be looking to add to her Olympic medal collection, after winning Bronze in the Women’s 4x100m T35-38 in London during the 2012 Games.

On the eve of the UK government committing over £230m of investments to support Olympic and Paralympic athletes, the future looks promising for Oaklands former students as they look ahead to the Paris 2024 Games.

On behalf of both Oaklands College and the Oaklands Wolves Athletics Academy, we would like to wish both Livvy, Maria and their fellow Team GB Paralympians the best of luck for the competition. 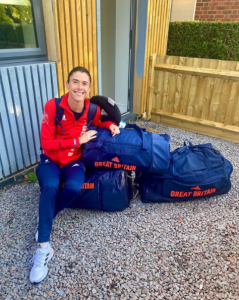 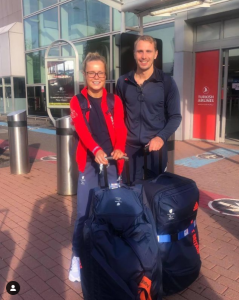