Where athletes are supported by experienced College and Academy Teaching staff

Graduated from Oaklands College in 2013

Graduated from Oaklands College in 2017

After impressing at the 2018 World Rugby Under 20 Championships, Joel was invited for full England senior training in August 2018.

In February 2019, Joel was nominated for the Premiership Rugby Cup Breakthrough Player Award, after an outstanding debut season with Saracens.

As part of the Saracens squad, Joel lifted the European Rugby Champions Cup and the English Premiership in 2018/19. 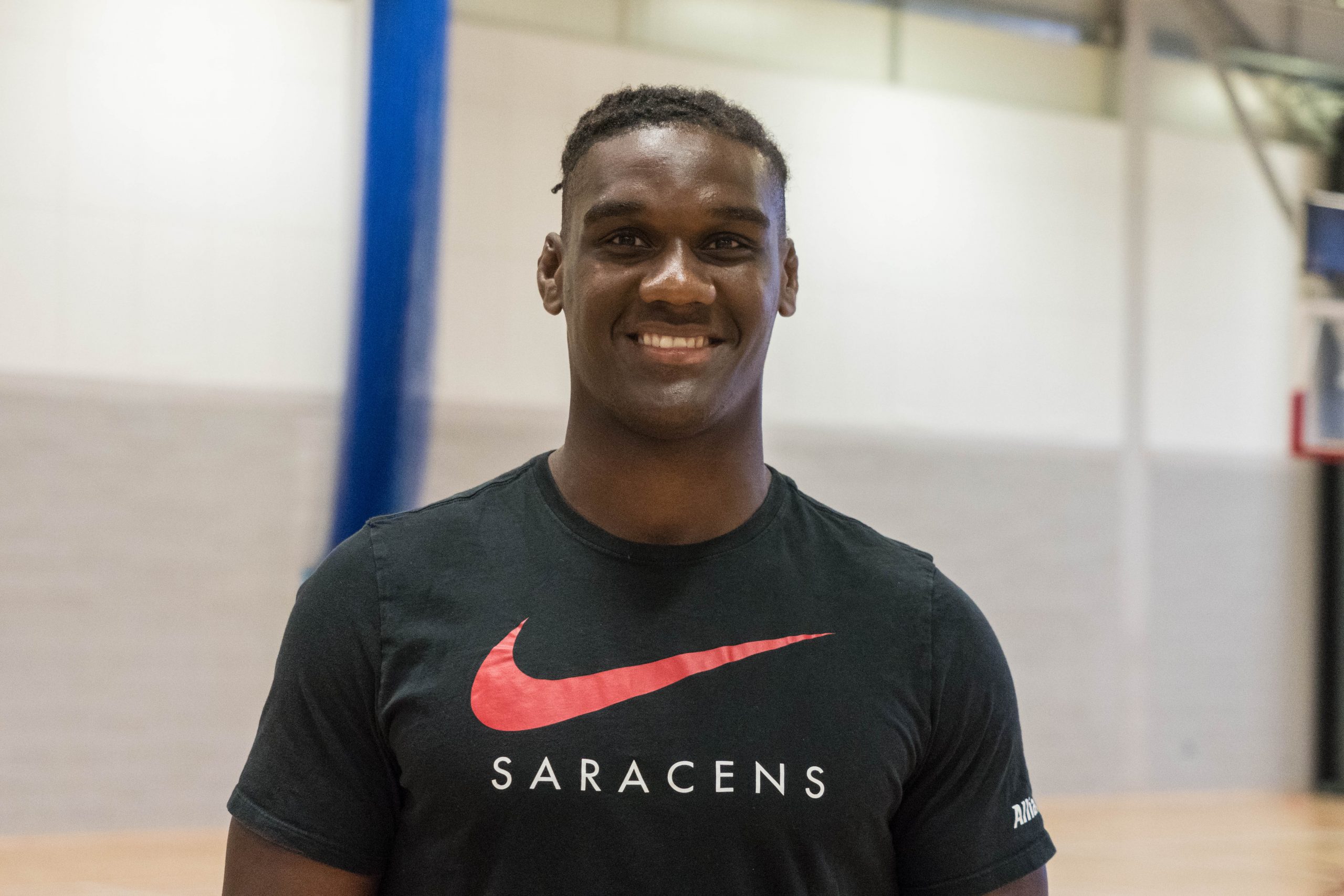