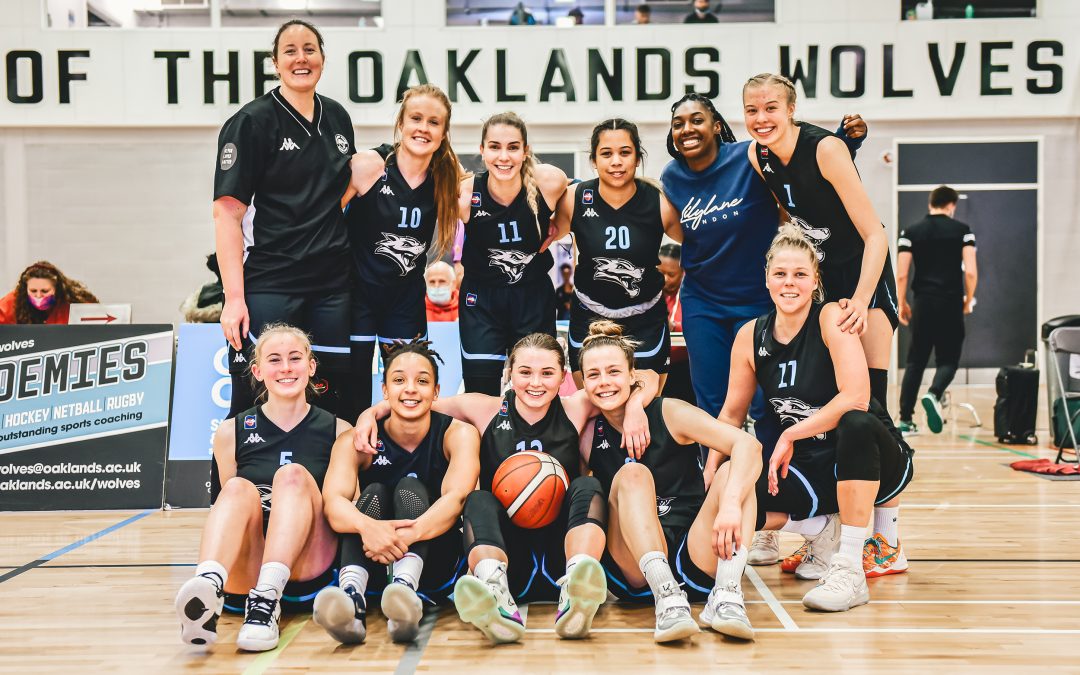 It’s a massive weekend for Wolves’ WBBL team as they face three home games inside 45 hours in their quest to reach the post-season play-offs.

It’s a daunting task for Lee Ryan’s team as they host Cardiff Met Archers on Friday evening, Durham Palatinates on Saturday before finishing off against Caledonia Pride on Sunday. Friday and Sunday’s games that will be live-streamed with details to follow..

Ryan knows that his side face a massive task as they look for a top eight finish: “It’s a tricky weekend ahead, playing a triple header is unprecedented so it’s impossible to predict the outcome of all three games” he said.

“The clash against Cardiff will be key to get the head to head but we are trying to put some clear distance between us and them and see if we can chase down Newcastle in seventh. I’m sure it will be entertaining and a learning experience for everyone.

Wolves head into the weekend sitting in eighth spot with a 5-11 record following last week’s win against Manchester Mystics, while Cardiff are one spot lower with five wins from 18 games, and as a victory would give Ryan’s team the head-to-head decider, it would seal a place in the play-offs.

Oaklands have come out on top in both meetings with the Welsh side this season, Greeta Uprus leading the way with 14 points and seven rebounds in a 61-52 road win in the WBBL Trophy before repeating the trick in the league as 13 points and six boards from Amari Carter helped to a 62-54 victory.

Durham will arrive at Oaklands bottom of the table with two wins from 17 games, and Wolves will look to repeat their 69-64 win in the north east – a game where Uprus finished with 18 points and six board in just 22 minutes.

Caledonia have also had a tough season, heading into the weekend in tenth place with a 3-14 record. Carter led the way with 20 points, with three others in double figures as they won 72-62 when the sides met earlier in the season.