Oaklands Alumni bring home the medals at the Commonwealth Games 2022 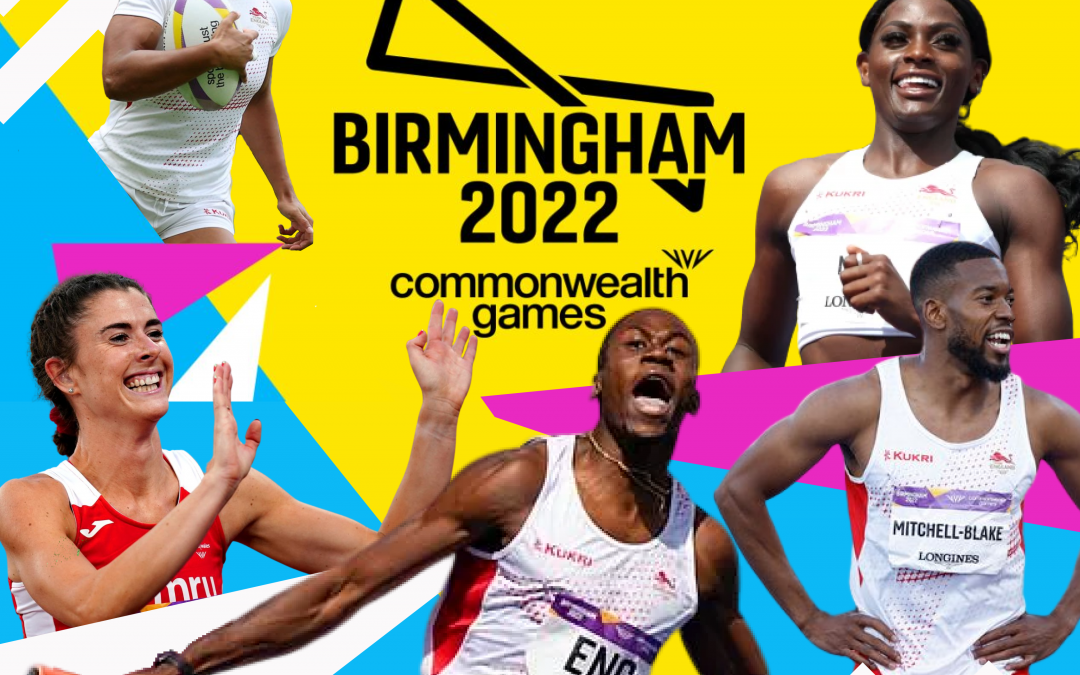 On Monday evening, the Birmingham Commonwealth Games came to a close. After a fantastic succession of sporting events, and a symbolic embrace of generations of Commonwealth communities, England brought home the second place title with a score of 176 points, just 2 behind Australia.

We were delighted to cheer on Oaklands College Athletics Alumni who were apart of team England’s triumphant success.

Sprinter Daryll Neita won her 100m semi-final at Alexander Stadium in a time of 10.90seconds, an exceptional PB. In the final race Daryll was milliseconds behind her opponents, including Olympic Champion Elaine Thompson-Herah, and took home the bronze medal for team England. Daryll said, “I am racing the fastest women to have ever existed, so it is an honour. The fact I am getting closer and improving so much, these ladies are so encouraging, it’s a great atmosphere to be a part of. It’s like a private members’ club.”

Daryll went on to secure a silver medal alongside her team mates, running the anchor leg in the women’s 4x100m relay.

Oaklands Alumni Ojie Edoburun made it to the semi-finals in the men’s 100m sprint whilst Oaklands associate, and this years guest at our Celebration awards evening, Nethaneel Mitchell-Blake, made it to the final.

Ojie also ran the anchor leg for the Men’s 4x100m relay team. Ojie successfully anchored the Men’s team to Gold in a showstopper performance that we will not forget.

Ojie Was not the only alumni member to collect a gold medal at the games. Paralympian athlete Olivia Breen raced for Wales in the T38 sprint. Olivia clocked a personal best of 12.38 seconds in the final race.

Former Heptathlete Celia Quansah, who over the last few years entered women’s rugby 7s, competed well at the games and contributed to a great team performance. After returning from a knee ACL rupture last year we were impressed by Celia’s sheer determination to the sport. The team placed 5th.