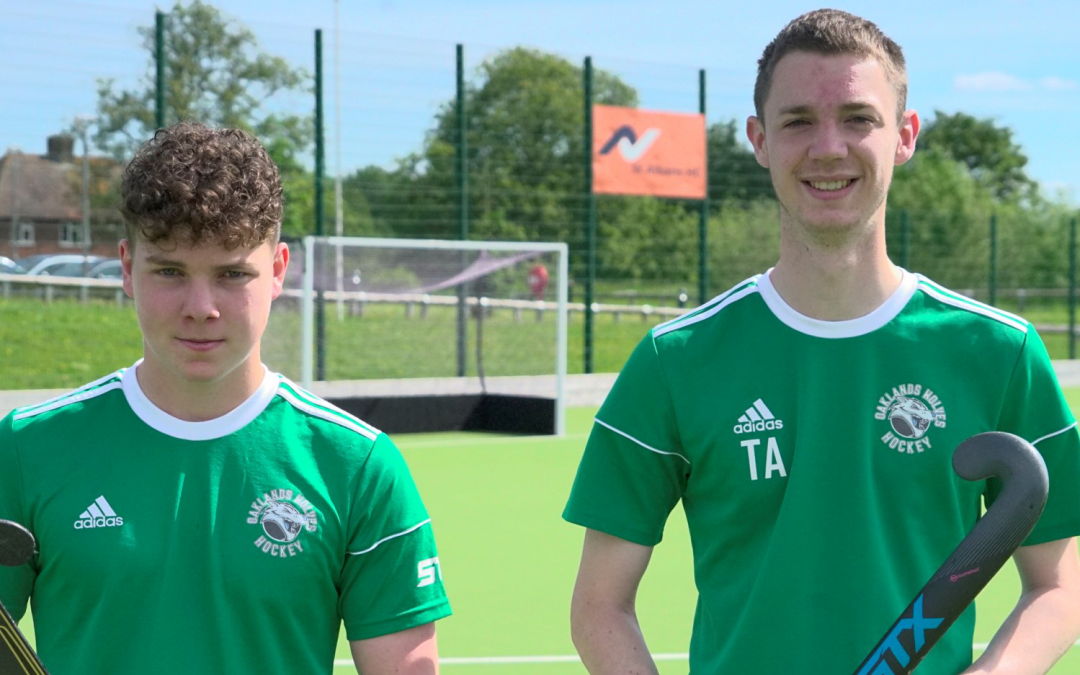 Two students playing for the Oaklands Wolves Hockey Academy received international recognition this week, when they were called up to represent the Wales Under 18s National Age Group.

“Both John and Tom have made huge strides as part of the Oaklands Wolves Hockey Academy.

We are very lucky that we can get on the pitch every morning from Monday to Friday and study in the afternoons.
This has allowed both students to become more consistent in their skill set and execution.

This is fantastic news that they will be picked to play for Wales Under 18s, they truly deserve it by the effort they put in on the pitch, in the gym and in the classroom, studying and analysing the game through video analysis and whiteboard coaching.

It’s been a pleasure to work with them throughout the time they’ve been at the academy.

John has now completed his Business BTEC course and is now off to university, whilst Tom has completed one of his two-year Sports BTEC.