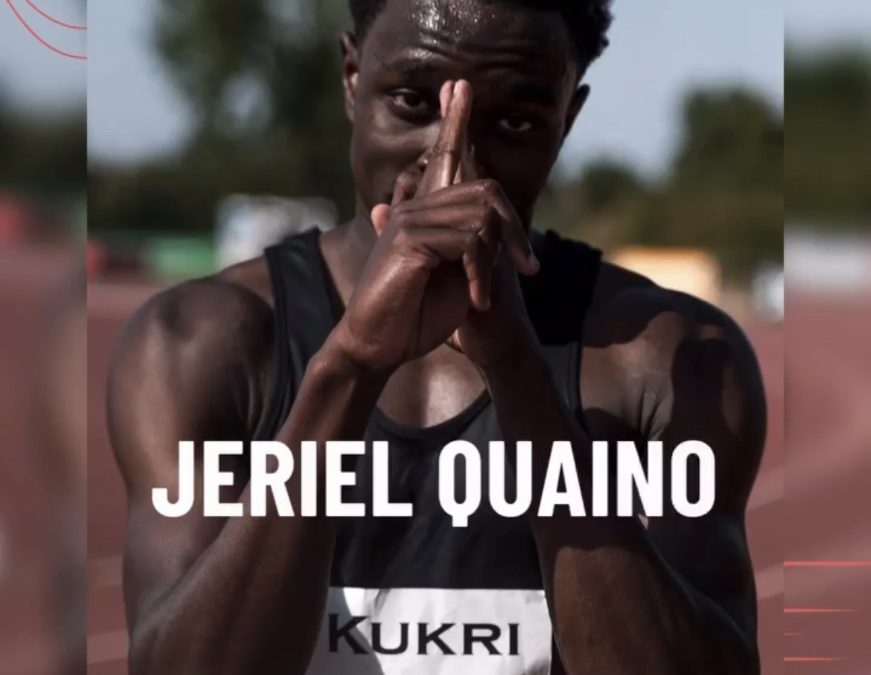 Ignoring government advice to slow down and take it easy for a few days because of the searing heat, young athletes turned it up a notch and enjoyed a weekend of world class athletics at the World Junior Championships selection trials in Bedford.

It was a very eventful weekend for Oaklands Athletics Academy with three students present. Three competitors in the men’s 100m and one in the 200m. All three students competed extremely well and made it to the final, meaning Oaklands College made up almost half of the National Championship competitors.

We are delighted to announce that Jeriel Quainoo won the Championship after a successful series of 10.55, 10.29 and 10.27s.

Emmanuel Duruiheoma placed 4th in the final and ends his time at the college ranked 3rd in the UK.  Emmanuel will be taken to the World Junior Championships held in Columbia, along with teammate Jeriel.

For final competitor of the Oaklands team Dejaune Lingard, having just returned from Israel at the European u18 Youth Championships a week ago, it proved one too many races for the first year and so, coach Ryan Freckleton made the decision to withdraw him from the final to allow time for recovery. Dejaune triumphantly ends the year currently ranked 6th in the UK.

Day 2 of the championships

Navigating the accumulative rounds of racing in the heat became more of a challenge. Jeriel proved himself a class apart in the men’s 200m race. After a series of 21.5, 21.33 & 20.85 he went on to win the 200m 0.81s before the rest, a country mile in the athletics world!

After his series of victories Jeriel and coach Ryan were left with the important decision, which event to would he contend in at the World Championships? As although Jeriel has qualified for both, GB policy only allows entry for one event plus relay for sprints. They have selected the 200m.

On the women’s side, Mia McIntosh, who a week ago won the European Youth Championships in hurdles, decided to miss the Bedford trials. Mia has proven her impeccable standard so we are hopeful that GB selectors will choose her as we await announcements.

Oaklands Wolves athletics have 3 weeks of preparation now before the championships so will be working extremely hard to fly the flag well. Good luck, Wolves!

Elsewhere engineering student Bryan Ogbebor has set a new personal best of 11.48s. This is a huge success as Bryan has split time between training and curriculum commitments where he is meeting all targets and performing well in both academics and athletics.