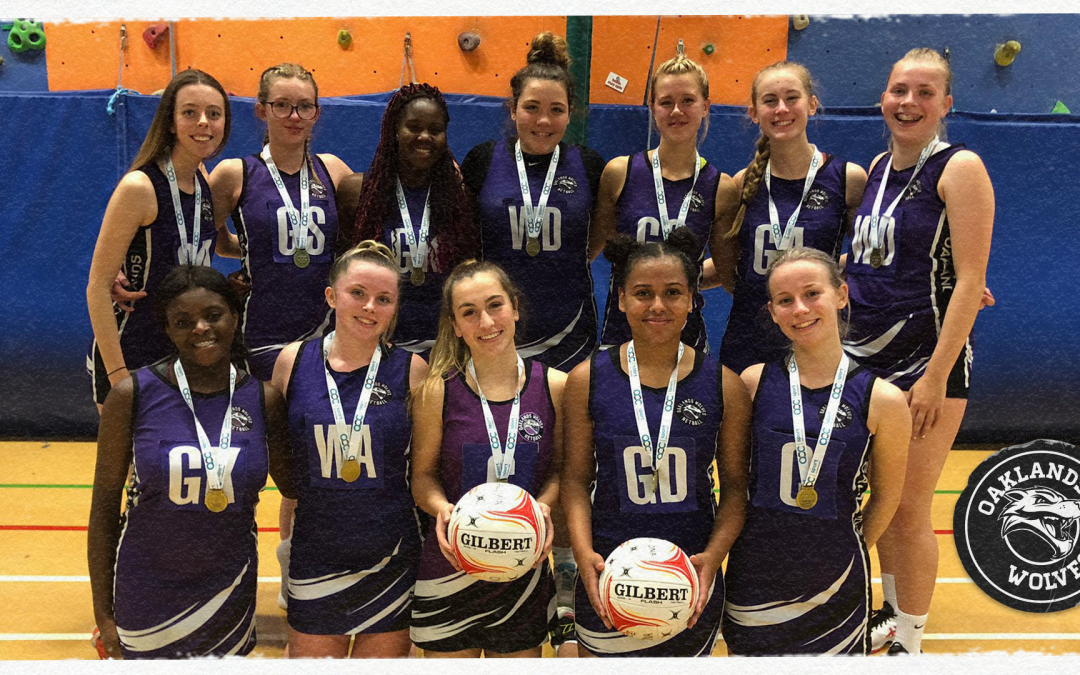 Last week, the fantastic Oaklands Wolves Netball Academy were in celebratory moods, after they were winners of the East Netball Regional Tournament.

The annual tournament, which is held by Associations of Colleges Sport (AoC Sport) at Cambridge Regional College, was part of a week-long celebration of college sport, with Oaklands students competing in a variety of competitive sports tournaments, including football, hockey, netball and the basketball academies second and third teams.

It was the first time that the Netball Academy, which were one of 8 competing college teams had won the event. The result means the academy will now represent their region at the National Championships in Nottingham in April 2022. 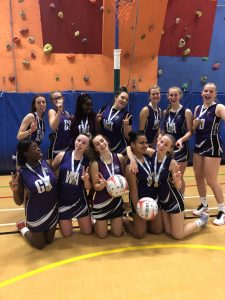