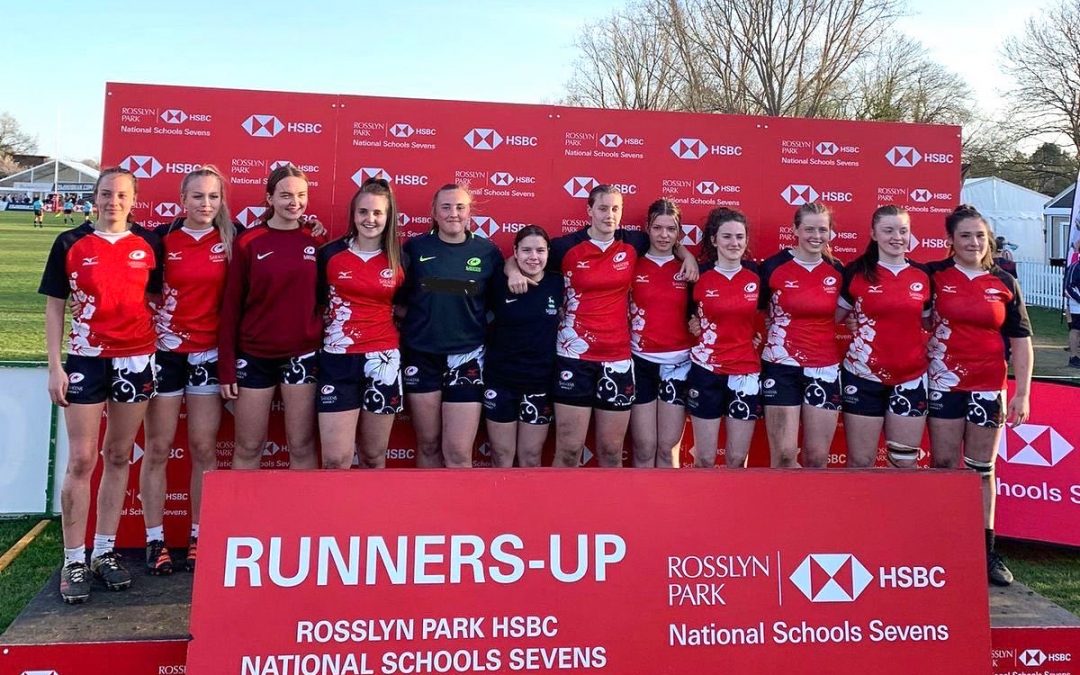 Oaklands Wolves competed in the U18 Girls tournament which took place on day five. After making their way through the group stages, the Wolves made it to the final, where they faced Exeter College and it proved to be a nail-biting final that went right down to the wire!

Exeter College were first to get on the scoreboard and soon stretched the lead. In their previous games, the Wolves had fought back from behind and yet again they displayed their fight, scoring just before the half-time break.

Exeter scored immediately after half-time, but the Wolves continued to battle with two unanswered tries. A single conversion proved the difference as the Wolves fell just short of the title, losing 17-15.

“What a day, incredibly proud to have coached the team to the Rosslyn Park Sevens final. A brilliant day with memories made and outstanding rugby. The future is very bright.” Coach Rocky Clark