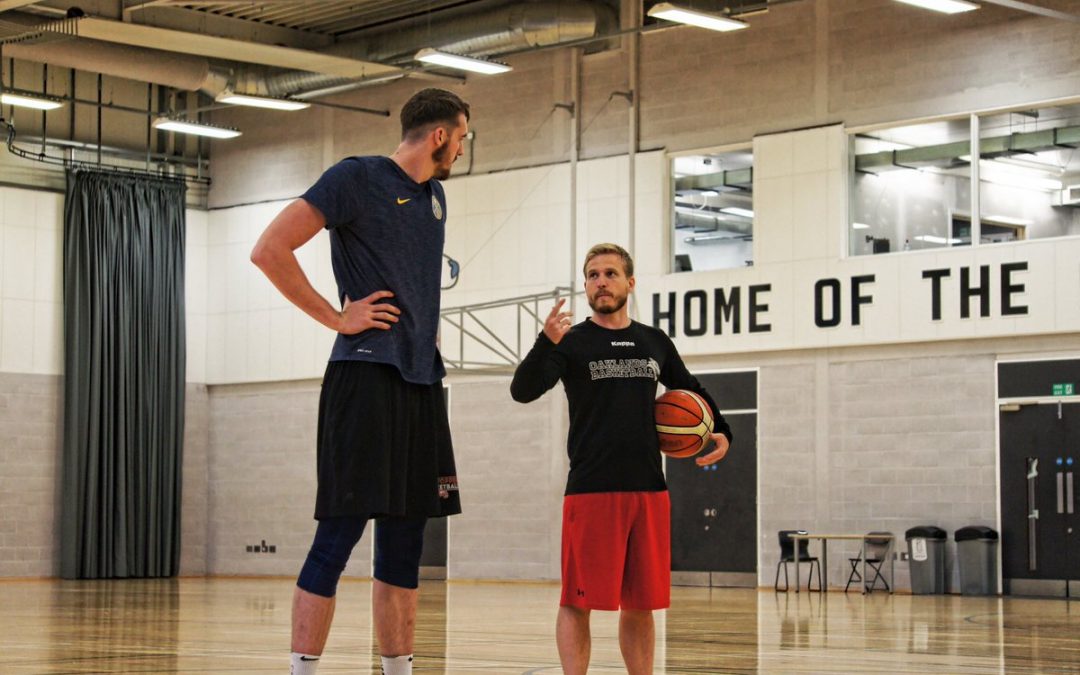 Ben, who currently plays for Western Conference B.League side; Kyoto Hannaryz, started as a student at Oaklands College in 2011 and quickly established himself as an emerging star of the Oaklands Wolves Basketball Academy.

By gaining selection into the 24-man squad for Great Britain’s FIBA EuroBasket 2022 Qualifiers against France and Montenegro in November, caps a successful spell of basketball for Ben, who was part of the Memphis Grizzlies side which won the NBA Summer League in 2019.

The four Group G games in November will take place in a central Covid-19-secure ‘bubble’ in Pau, France. Group G is evenly poised as all four teams – France, Germany, Great Britain, and Montenegro – have a 1-1 record.

Although yet to feature for the GB Senior side, Ben has competed in successive summers at the FIBA European Championships for the Under-20s and represented the England Under-18s on several occasions and will be hoping to gain his first full cap during this month’s qualifiers.

We sat down with Ben back in August 2019 to talk about his experience as part of the ‘Oaklands Wolfpack’: