US Standout Arrives to the WBBL! 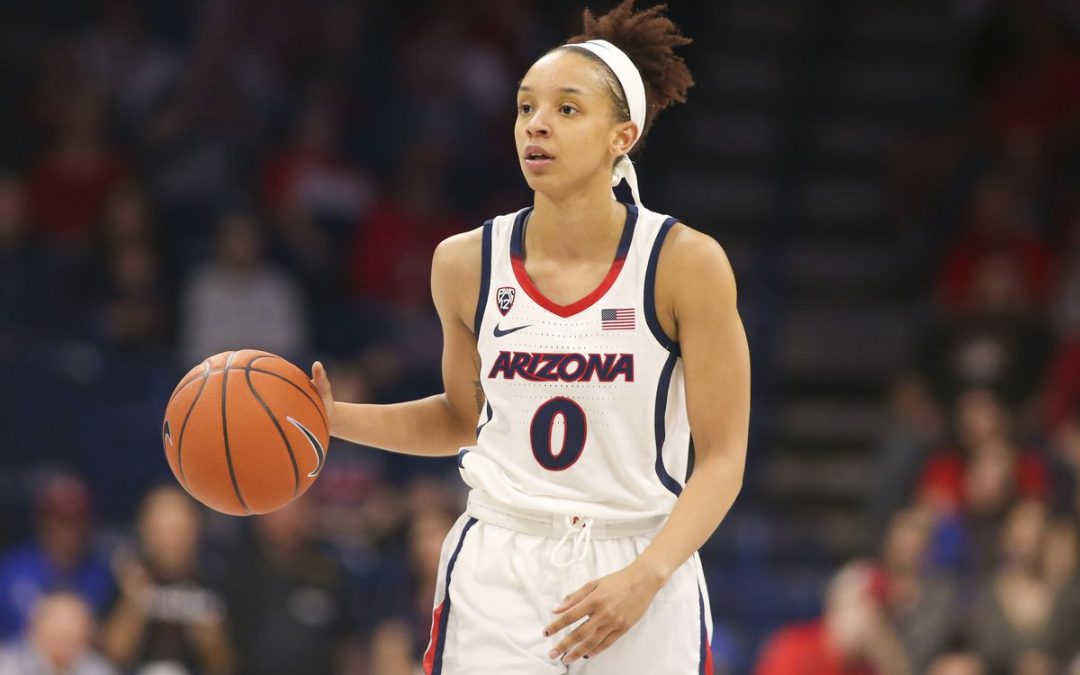 Oaklands College have announced the signing of US player Amari Carter from the University of Arizona or the 2020/21 WBBL season.

The 5’9” guard joins the Wolfpack off the back of a stellar college career that spanned two NCAA Division 1 programs and after being named number 32 on ESPN’s top 100 college prospects in 2015.

In 2019-20 season the graduate transfer moved to the Arizona Wildcats appearing in all 31 games before the season was cancelled due to the Corona Virus outbreak. Posting averages of 5.6 points, 2.3 rebounds and 1.6 assists in 25 minutes of action. Before her season with the Wildcats, Carter spent four years with Penn State Lady Lions where she averaged 10.6 points, 3.4 assists and 3.3 rebounds for her career.

The player had this to say about her season ahead “I am really excited about starting my professional career and playing in the WBBL. My teammates are great and really welcomed me into the group, I’m really grateful to Oaklands for giving me this opportunity.”

The two way guard has seriously impressed Coach Ryan already as he believes she will be an instant hit in the league “Amari is a fantastic player, she is incredibly talented but equally humble, it’s clear to see why she has had such an impressive career in college. A very relaxed character she is perfect for us at the guard spot this year, our academy is full of energy and excited players, Amari will teach them how to be composed and control the game. She will be such an assist for us on and off the court.”

He continues “We have been talking all the way through the lockdown, I watched her for Arizona in the Pac 12 tournament and was impressed with her ability to go after the game at both ends of the floor; to be honest I didn’t think we would be signing her at that point in time!“ he laughs, “She led Penn State from the point guard position and then in Arizona she moved to the SG guard position, which shows her versatility and the range in her game. She’s going to be trouble for teams this season.”