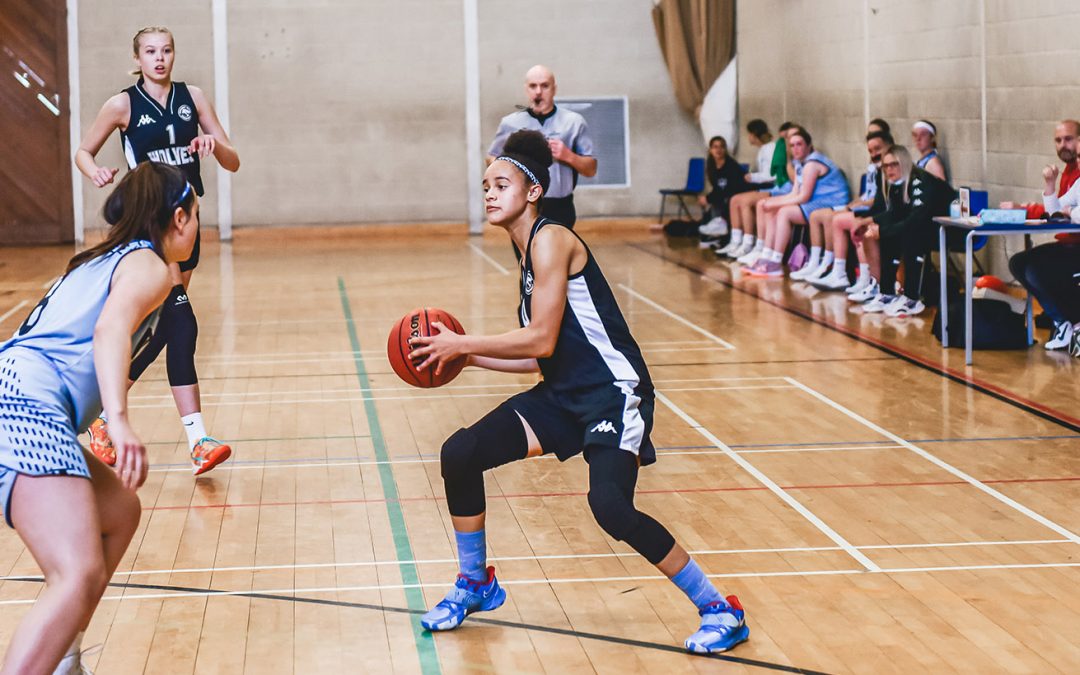 Three Wolves basketball student-athletes have been selected for the GB U18 Women’s Summer Engagement Camp in Manchester next week.

Second year student Kizzy Spence, and first year students Tamara Smith-White and Miriam Carrasco Menendez have been selected for the camp which will be taking place at Manchester’s National Basketball Performance Centre between Monday 23 and Wednesday 25 August. The camp will include over 25 players from across the nation.

Head coach Kenrick Liburd said “I’m looking forward to being involved with the BE U18 camp, there’s lots of good players and upcoming coaches involved.

“We have put together a good programme that should definitely excite and challenge all involved.”

Across the three days of camp, players will take part in a number of on court sessions as the group come together for the first time since the COVID-19 pandemic.

Following on from last week’s U16 National Showcase camp, Chris Hallam will continue his recent series of workshops on mental wellbeing for performance players, and Wednesday’s activity will involve three 5v5 scrimmage games to close proceedings.

As well as the selection of the three Wolves, Lauren Milligan, Head Women’s Basketball Coach at Oaklands College has been invited in as a guest coach for the upcoming camp.