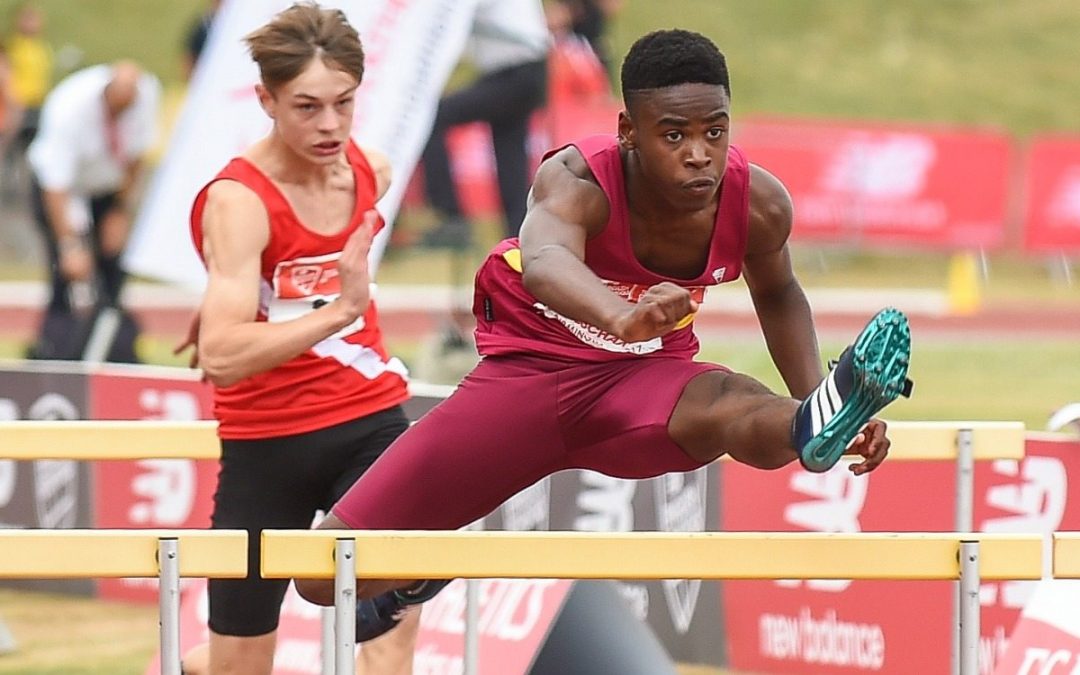 It was another great weekend for the Oaklands Wolves Athletics Academy, who enjoyed success across a variety of English counties over a bank holiday which produced the hottest day of the year so far.

Though it wasn’t just the temperatures that were rising, as the wolfpack soared up the county rankings with some fantastic performances, personal best times and record jumps in Bedford, Dagenham and Harrow.

Sunday offered the opportunity for 100m sprinter Emmanuel Duruiheoma to continue the wolfpack success, and he duly obliged, running an impressive 10.77 second race in Harrow, moving him into ninth in the overall UK rankings.

The athletics academy success didn’t end there. Joseph Harding, who had already shone at the Loughborough Open in May, eased to 14.11 second victory in the 110m hurdles.

The final academy success stories came from Bedford, where Jack Compton jumped a personal best of 6.58m in the long jump, placing fourth in a highly-competitive field, a result which ranked him firmly inside the UK Top 25. Finally, Brad Davies Pughe jumped a 16cm personal best of 7.49m, ranking him first in the UK and fifth in Europe. Brad’s impressive jump placed him an eye-catching 1cm off the European Junior Championships qualifying distance, an impressive feat from any athlete.

If you’re interested in joining the Athletics Academy or just want to learn more about the provision, you can do so by clicking here.